Let us manage the data, so you can manage the money.
You are here: Home / Tech Help / Should I buy a new computer or upgrade? 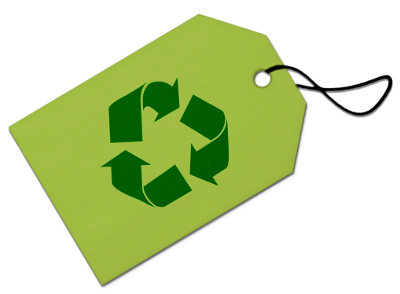 The next version of PortfolioCenter – expected Fall 2012 – will require Windows Vista, 7, or Server 2008.  You could purchase a new computer to run PortfolioCenter, but what if you already have a recent computer running Vista or Windows 7?

Good news!  Upgrading may be a better option than purchasing a new computer. Why?

For example, let’s say your three-year-old computer runs Vista well but slows when you have PortfolioCenter, the Internet, and email open at the same time, and the hard drive needs to be replaced.  Depending on your computer, additional memory might cost $75.00.  A new SATA drive is about $100.  This work will typically require 1-1/2 hours of technician’s labor.  (Shop around if your technician’s quote is much higher.)  Ballpark parts and labor to keep this computer running another four years: $300.

The next time you buy a computer, purchase the retail version Microsoft Office separately, rather than buying it pre-installed.  The retail version can be moved to a new computer later which will save you about $200 on your next computer.

Previous in Series: Buying a computer to run PortfolioCenter 5: Putting it all together

Have you seen this error (or one like it) when using PortfolioCenter? I got this error when trying to use the Trade Lot Reconciliation Tool after … END_OF_DOCUMENT_TOKEN_TO_BE_REPLACED