Let us manage the data, so you can manage the money.
You are here: Home / Tech Help / Buying a computer to run PortfolioCenter 3: Processor performance 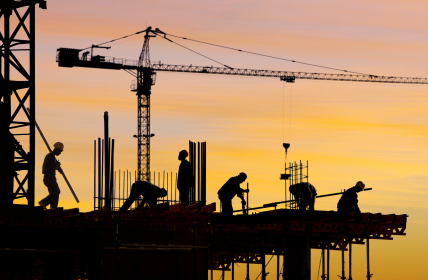 The next version of PortfolioCenter – expected Fall 2012 – will require Windows Vista, 7, or Server 2008.  If you need to upgrade your hardware to continue running PortfolioCenter, the type of processor or CPU is a crucial decision.

Processors are described by their decision-making speed (GHz) and the number of decisions that can occur concurrently.  Because Windows handles many tasks simultaneously, you need a CPU capable of making many decisions at once.  This type of multi-tasking is determined by the number of CPUs, cores and threads.

Imagine that you have a giant stack of jobs that must be done.

As you might guess, there is a price/performance decision point for each of these choices.  The best performance comes with the highest cost.

PortfolioCenter can make use of any of these improvements.  Buy the highest numbers you can reasonable afford:

Have you seen this error (or one like it) when using PortfolioCenter? I got this error when trying to use the Trade Lot Reconciliation Tool after … END_OF_DOCUMENT_TOKEN_TO_BE_REPLACED