Let us manage the data, so you can manage the money.
You are here: Home / Performance / End of year RMD value problem 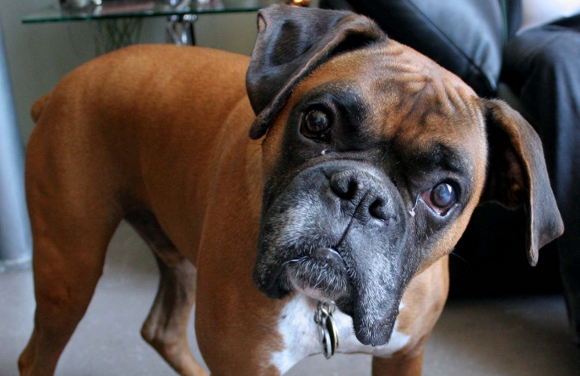 I’ve written before on why the PortfolioCenter ending value frequently differs from the ending value on the brokerage statement.

I thought I’d seen everything, but this one really surprised me!

January means it’s time to compute RMDs based on the 12/31 value.  Each year the IRS requires those over 70 1/2 to take a minimum withdrawal from their IRA account. This is called a “Required Minimum Distribution” or “RMD”. IRS rules require that the first dollars taken out of an account for any reason be the RMD.  The amount required differs depending on your age.

In 20+ years of working with PortfolioCenter, I have never seen a broker put their fee in a different tax year than the trade itself.

When I called Schwab for clarification, Schwab said it should always be this way.  They explained that the funds pull when the trades settle.  Hence the end of year value in Portfolio Center will be different from the Schwab end of year value.  Who knew?

For future reference it might be a good idea to avoid placing trades on 12/31 in IRAs subject to RMDs.  It would make life easier for everyone.

Have you seen this error (or one like it) when using PortfolioCenter? I got this error when trying to use the Trade Lot Reconciliation Tool after … END_OF_DOCUMENT_TOKEN_TO_BE_REPLACED