Let us manage the data, so you can manage the money.
You are here: Home / Reporting / Cost Basis and Cash Invested explained 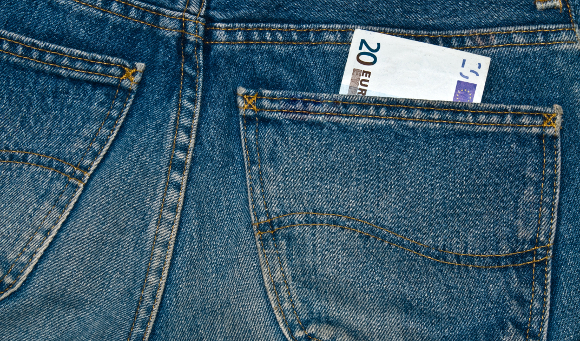 On most PortfolioCenter Holdings reports, you’ll find a column for Cost Basis and Cash invested. Sometimes the numbers are identical and sometimes they differ wildly.  Why?

Cost Basis is the value of an asset for tax purposes.

It is the total price paid for an asset which is used to determine the realized and unrealized gain or loss. The calculation includes: buys, receipts, credits and reinvested dividends which all increase basis; and sells, transfers and debits which all decrease basis.

Cash Invested is amount of cash the investor put into the asset from his pocket.

Cash invested is not used in tax reporting and is not affected by dividends, regardless of whether they are reinvested or not. The calculation of Cash Invested includes all the transactions used to find Cost Basis EXCEPT for reinvested dividends.   Dividends are excluded because they are generated by the gains in the position, not additional cash from the investor’s pocket.

Have you seen this error (or one like it) when using PortfolioCenter? I got this error when trying to use the Trade Lot Reconciliation Tool after … END_OF_DOCUMENT_TOKEN_TO_BE_REPLACED